A photograph is something to adorn
Handled with love it still gets worn
Fragile as the memories it holds
It fades with time, creases with folds.

In honour of memory of life’s past
Repairing old photos makes memories last.
A little magic, some passion and skill
A photo restored is such a thrill

A photo restored is a memory made clear
A memory that reflects a time so dear
Bringing back memories to those who care
Restoring old photos for moments to share.

Pictures taken by a little-known photographer ‘Joseph Hardman’ between the 1930s and 1960s have found a new use helping to trigger memories and reminiscences among people with dementia.

When Joseph died in 1972, his wife donated almost 5,000 glass negatives to the Museum of Lakeland Life and Industry in Kendal, Cumbria.

Now the photos are used to help a group of people living with dementia using the photos as a catalyst to reminisce about their own lives in the Lake District. 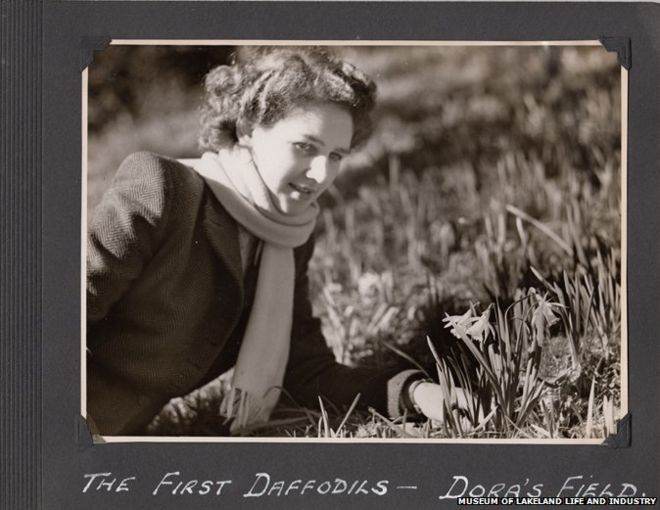 If you have shoe-boxes, cupboards and photo albums stuffed with old photos, an app called Photomyne can help you scan those photos, in order to bring them online where they can be saved and shared.

What makes Photomyne compelling versus the competition in this space is a combination of its technology and the user experience.

Even Photomyne’s smart scanning saves you lots of time allowing you to scan multiple photos in a single shot. No need to take photos out of the album or remove the sleeve protectors. Just point and shoot!

The app recently landed a $2.6 million round of funding to work on the app, which allows you to take a picture of an entire page in a photo album allowing the algorithm to recognize the images and enhance them automatically.

It does have it’s limitations, but if you require your photos to be restored, repaired or enhanced further, you can send them to Restorapic for a free quote.

Get Photomyne on the App Store and is coming “soon” for Android.

Were your family photographs were damaged by water or mold?

Pictures that were once lost forever can now be saved by a Photo Restoration Service.

If your precious family photographs were damaged in a storm, there are affordable options to get them back to their original condition.

Several classes of photographs are highly susceptible to water damage and the recovery rate will be very low. Avoid touching the surface of photographic prints and negatives.

Most prints, negatives, and slides may successfully be individually air dried face up. Change blotting material beneath the photographs as it becomes soaked.

The full article and video about various Photo Restoration Services can be found here, and it does put me up there along side Walgreen’s and CVS’ photo restoration services.