Have some of your wedding or special occasion photos turned out leaving you less than satisfied?

With my photo retouching skills I can do a host of things to make your pictures look perfect.

In fact, I can remove objects or even people. I can also add objects or add people from other photos to create the moment you may have missed!

I can remove creases, clean up extra confetti, discarded items, or any other elements in the picture. 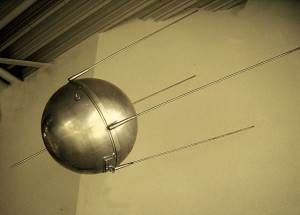 I recently had the pleasure working with Louise on her School Business Services website – campionconsultancy.org.uk.

Her vast knowledge of the business and her clear view and analysis of the industry is a precise indicator that her firm is one of the best in the market.

Louise and her staff at Campion Consultancy Ltd offer a complete and comprehensive range of support services specifically tailored to both schools & academies in London UK.

I hope to have the opportunity one day to collaborate with her again!

‘Christmas is coming, the goose is getting fat, please put a penny, in the old man’s hat.’ 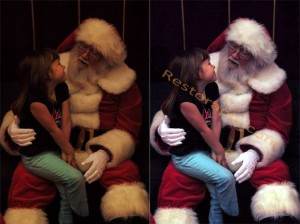 Yes it’s that time of year again. Are you looking for different type of gift?

Mum, Dad, Granny or Grand-dad or any family member

Restore a Photo – Restore a Memory – Make someone Happy

If you need a photo restored for Christmas make sure you get it in on time. Don’t leave it till the last minute.

Get in Touch Today